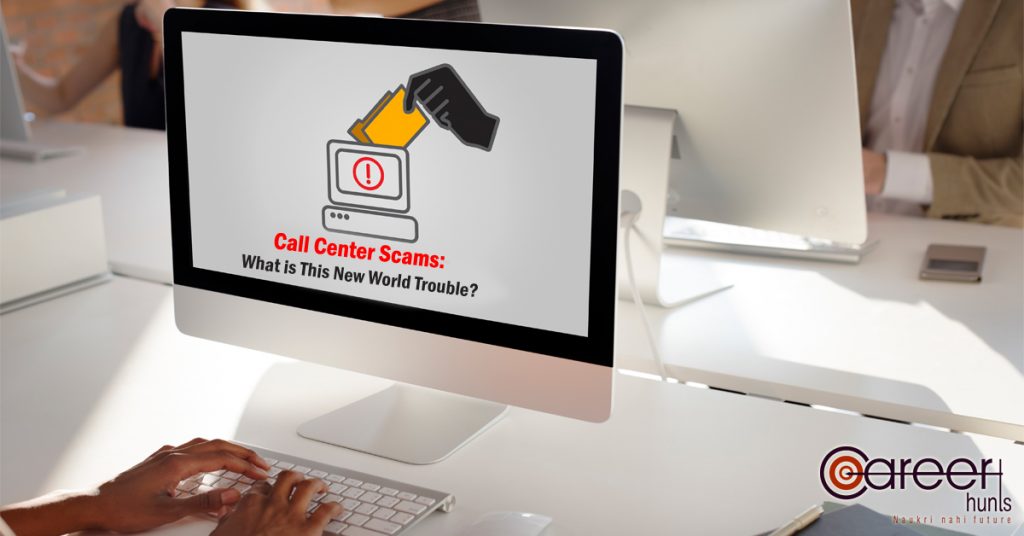 While India is tussling with its own “Jamtara”-style scams committed by domestic cybercriminals, another army of online criminals functioning quietly in the corners of the country’s back-end process management or BPO sector are unleashing havoc in many English-speaking countries around the world.

Only a tiny part of this industry has gone bad, but it is using the very infrastructure and human resources that enabled the honest BPO businesses to become the world’s business process management (BPM) leader.

According to different press releases from the police, it is mostly clear that the victims are English-speaking foreigners, predominantly from the US, Canada, UK, and Australia. Over the last decade, they have been victims to scam calls from fake call centers operating from Delhi, Gurgaon, Noida, and Kolkata, which are also among the top epicenters of BPM enterprises.

There are few access deterrents to setting up shop. Disregarding KYC norms for lessees, some landlords lease out ready-to-use offices at about Rs 1 lakh per computer seat per month. All that’s needed are a few laptops, steady internet connectivity, and a few tables and chairs. Proficient recruits are not very hard to find at Rs 50,000-70,000 per month.

The scamsters, mostly ex-employees of legitimate BPO companies, often present themselves to their preys as law enforcement agents and point to some fictional oddities in the victim’s tax returns, and then “levy” a fine to fix it. In other cases, they pose as specialized IT support staff of large tech Corporations like Microsoft or Google, or Apple, and charge them money for solving non-existent problems in their software. Apart from this, they also steal sensitive personal information such as credit card or bank account details that can be used later.

Since few victims complain and more irregular complaints – lodged mostly in foreign jurisdictions – reach the Indian administrations, most contemporary police raids are suo moto in nature. The Indian authorities seem to have apprehended 350 such scamsters and questioned 500 others but given the absence of complainants, these fake “tele callers” usually secure bail within a short time, making deterrence weak, according to sources.

Even Covid didn’t deter these scamsters

Though the Covid-induced lockdown last year assisted in curbing these operations for a while, it was too good to last. The Gurugram Police raided a luxury hotel where some scamsters had reserved 35 rooms from which they continued their operations.

There is huge money to be made. It is also clear from diverse reports, that the police in cities like Gurugram, Delhi, and Kolkata have been executing an average of one raid per week to nab these scamsters.

Now, many of these scamsters are reportedly pursuing the examples of leading technology companies and adopting work from home. So, after a brief lull of 2-3 months last year, this fake call center industry has sprung back to life.

As the call centers are offering some big money to work in the call centers with the bare minimum amount of education, this is leading the youths of today’s generation wayward, leading them away from the path of higher education. And this, in turn, causes the youth of today’s world to move away from a path of higher education and enlightenment and causes them to pursue the money, which can range to the upper range of a lac per month, and dive headfast in the world of easy money. And this in turn is pushing them into darker pursuits like drugs and gambling and the rest. This is causing the bright and young to start pursuing a career as a criminal activity.

And though the law enforcement officials are trying to put a stop to this, every day these call center owners are hiring more are more young candidates every day. And so the law enforcers are taking up some huge steps every day to stop them

As the objections from victims or impacted companies started to be reported and because of the reputational damage they inflict on India’s image as the world’s back office, the authorities have begun to crack down on this proliferating menace. The Delhi Police has mandated that departmental action will be taken against officers if such operations are unearthed in their areas. This has resulted in increased vigil by the police.

Stringent and immediate steps are needed to curb this menace. Among other measures, the government could mandate much stricter KYC norms while issuing new SIM cards, tighten norms for verifying the antecedents of internet service providers and conduct regular checks on customer data of ISPs to verify whether their business is genuine.

Though these steps may not completely eradicate this problem, they will certainly make it much more difficult for criminals.

Get best matched jobs directly in your mail.

Tell us what kind of job you are looking out for and stay updated with the latest opportunities. No registration required!